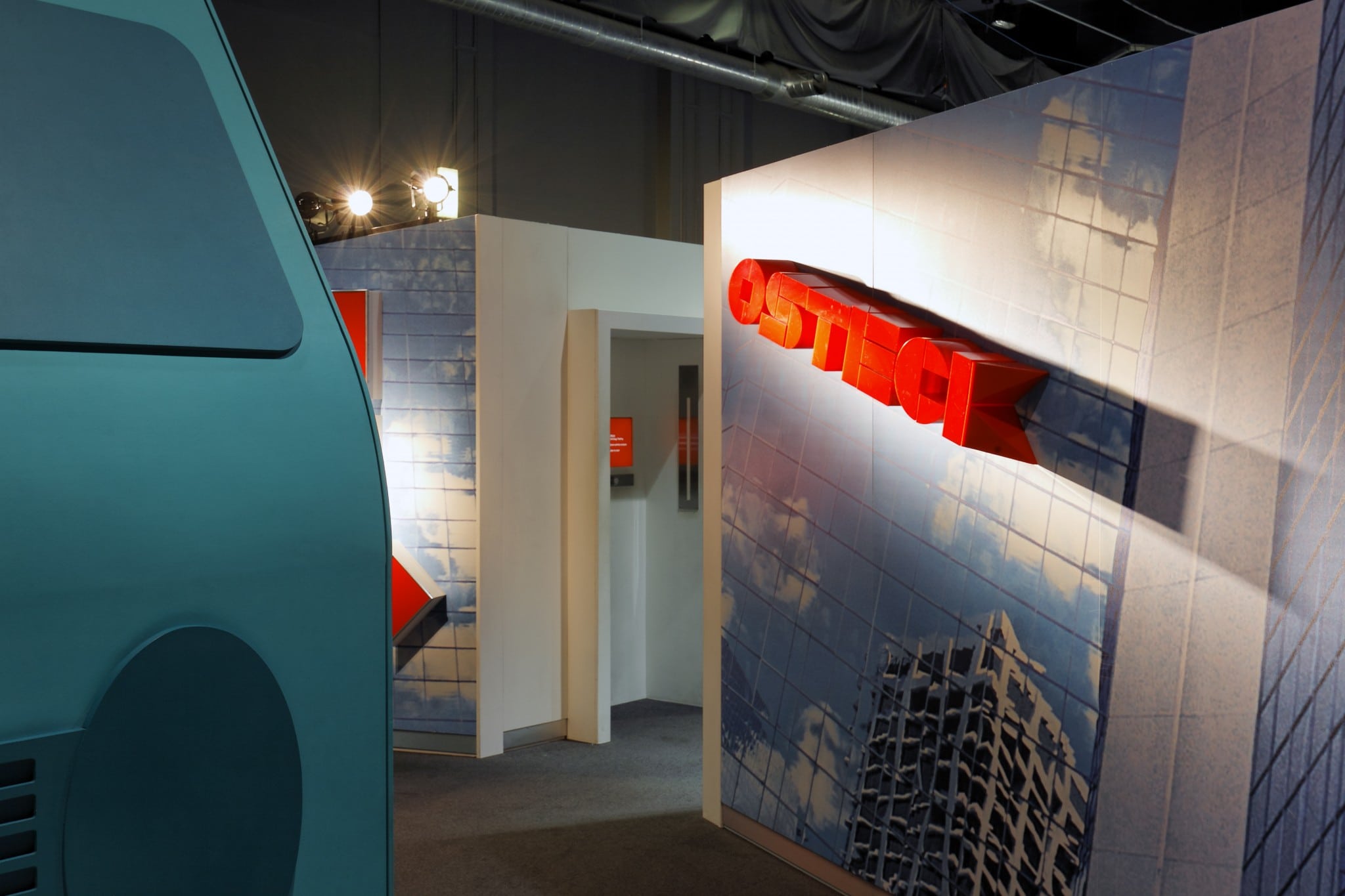 
LAPD worked on the interior, façade and landscaped areas of this executive office tower in Moscow. The approach to the façade lighting created a cage of light around the building.  […]