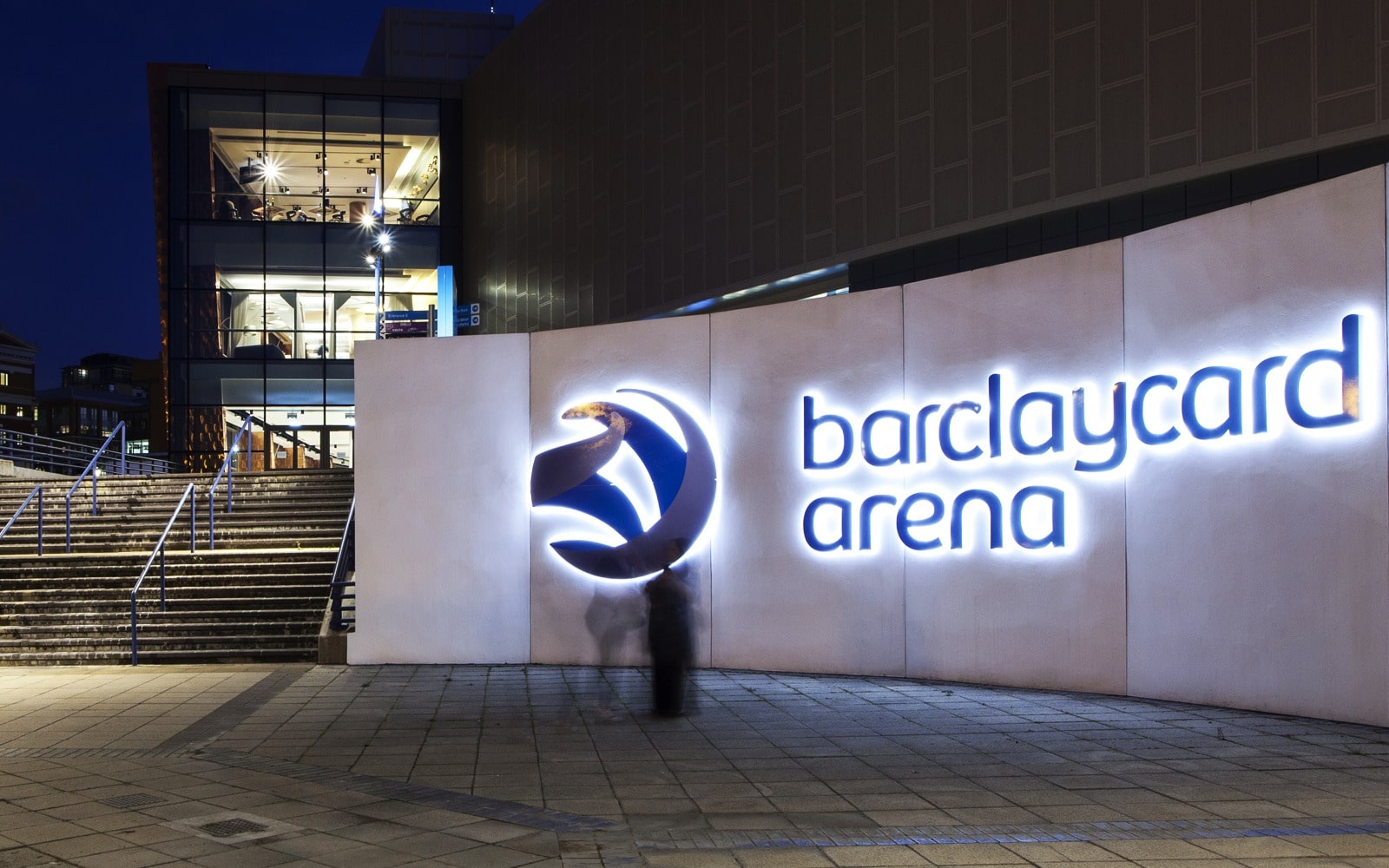 In general for the internal concourse areas, we designed a sparse array of surface mounted downlighters.  They create an undulating, dramatic lit environment in contrast with the bright illumination of the food and beverage stalls.  A track and spot system gives flexibility in depicting key elements, such as signage, graphics or pop-ups within these areas.

On the mezzanine levels, the linear formation of lighting systems radiates from the centre of the venue, therefore creating an attractive focus which can be seen from the outside.  A double skinned chain veil cascades through the first mezzanine restaurant.  Linear LEDs illuminate the veils from within, creating a glinting texture to the structure while providing the ambient light.  Additional miniature adjustable downlights supplement the area, providing accent lighting to the seating below.

A similar approach was adopted within the second mezzanine floor, where contrasting black track and spot radiated from the venue centre point providing the accent and ambient lighting.

The layers of lighting used throughout create a dynamic experience for each visitor, from the moment they approach the exterior to the various interior destinations.  The overall effect truly makes this a focal point in the centre of Birmingham.


LAPD carried out the interior  retail lighting design for Hobbs’ flagship store on Regent Street.  The success of our concept led to further schemes in their Covent Garden, Westfield and […]